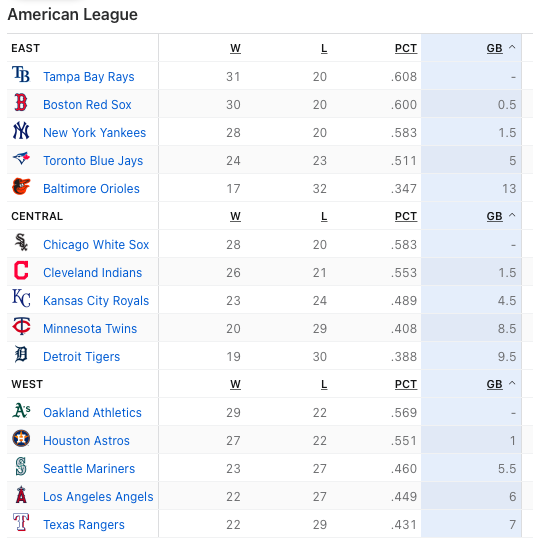 The AL standings by division- prior to May 27th games 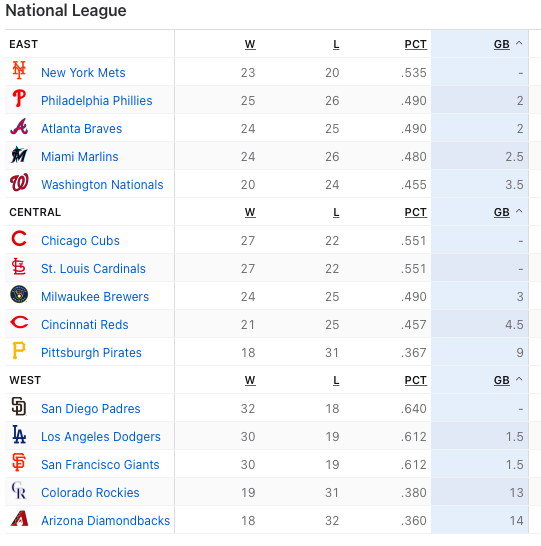 The NL standings by division- prior to May 27th games 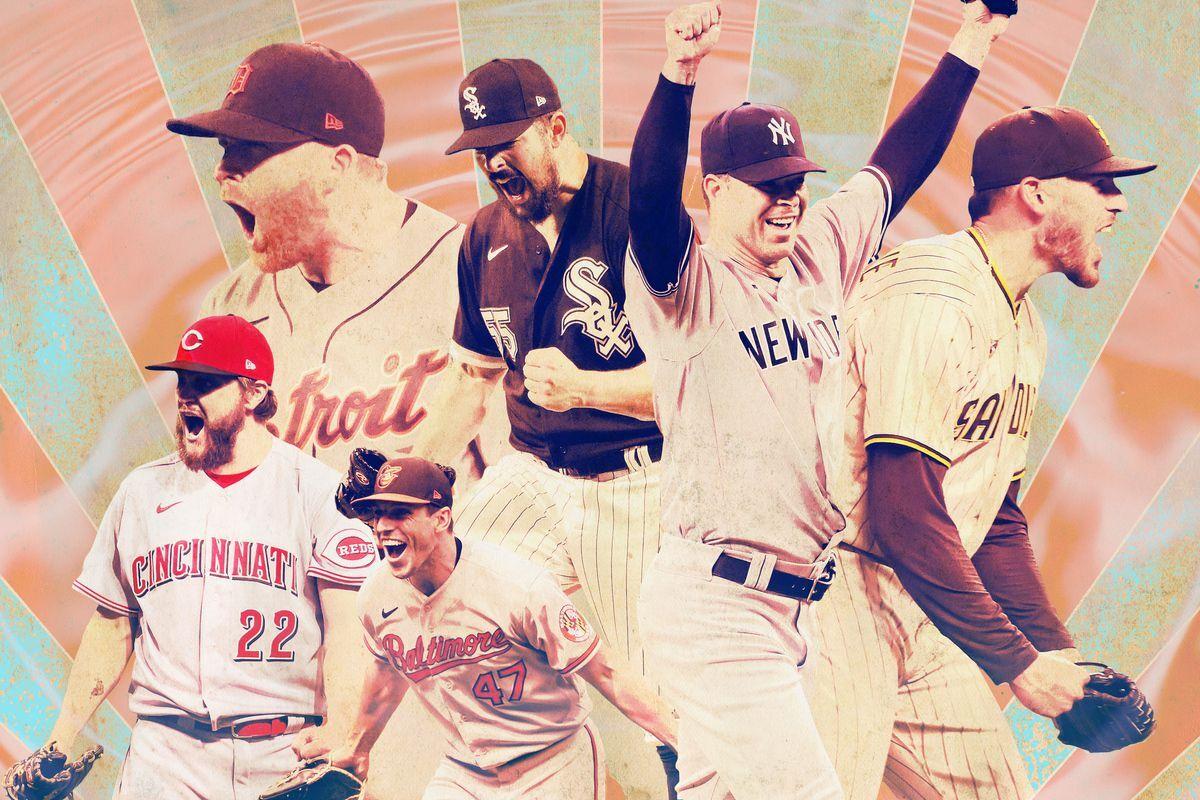 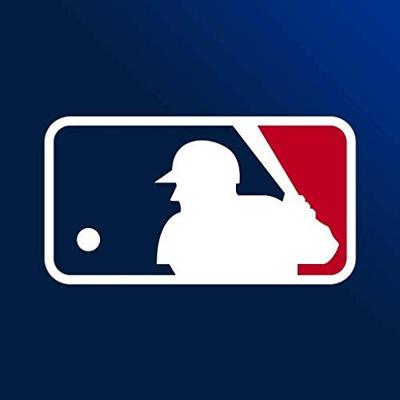 At this point of the MLB season last year, playoffs were right around the corner. The 162 game season is back in full swing and has been awfully eventful despite only being a quarter into the season. Whether it's the continuation of poor umpiring, the so-called unwritten rules or the multitude of no-hitters, there’s always news circling around the league and the fans. Throughout the season, questions have been raised, and I thought I’d respond to some of them-- either my own or ones in articles I’ve seen--that I think are important to the way baseball is being played today and this year’s season.

Should Major League Baseball switch to a computerized umpire?

Angel Hernandez has been the talk of the century and plenty of fans know him for his expansive strike zone. However, it’s time to cut him some slack because he’s not the only one missing obvious balls and strikes. It’s frustrating when an umpire makes a costly mistake that changes the rest of the at bat or--in some cases-- the outcome of the game in late situations. Personally, I think the benefits outweigh the negatives. A computerized umpire will take away the tradition of the game and the “boos” circling around the ballpark, but there won’t be any more bickering about what’s a ball and what’s a strike. The game has started to become more modernized, so this is definitely a question that will continue to be raised in the future, but for now let’s continue yelling at our TV, or in the ballpark, as if that’s going to change any call.

Are the unwritten rules here to stay?

Once again, the unwritten rules were brought back for another season. For those unfamiliar with the unwritten rules, it’s what it sounds like: rules that aren’t written down in the official MLB rulebook . Last season when San Diego’s young star Fernado Tatis Jr. hit a grandslam in the eighth inning, already up 10 to 3 against Texas, it caused the baseball world to go into a frenzy. This season Chicago’s 28-year-old rookie Yermin Mercedes hit a solo shot in the top of the ninth up 15 to 4 against Minnesota also breaking an unwritten rule. Both of their managers allegedly gave them the take sign assuming their opponent conceded by putting a position player on the bump, which unofficially means no pitching rules apply. The game is trying to bring more excitement for fans and by taking a 3-0 pitch straight down the middle it’s just another monotonous at bat. I say strip the unwritten rules and let the kids play, and who knows, there could’ve been a late game comeback.

Is it the year of the pitcher?

Every year seems like the year of the pitcher since the baseballs continue to be altered. After the league thought there were too many home runs (6,776) hit in 2019, they decided to alter the balls for the 2021 season (the next full season). Based on my knowledge of baseball, I would think the pitcher has the advantage because it’s easier to throw 60 feet and 6 inches consistently at 100 mph if the balls weigh less. At this rate, it’s predicted that MLB pitchers will throw a total of 20 no hitters— a major league record in the modern era— this season. So far, 6 official no-hitters have been thrown within days between each other. The strikeout rate and ground ball rate are going to increase because of the advantages pitchers have. There’s more tools and technology that can be used to help them tunnel pitches or understand what pitches are going to give them the best result. Whereas hitters can only use the batting cage so many times and study video on the pitchers arsenal. Baseball is a game of offensive and defensive, so when one aspect of the game is struggling the other one needs to step up.

What division is the one to watch come September?

40 games into the season and the biggest gap between the division leader and the team in second is 2 games. Arguably, every division will be competitive, but some hot teams are bound to go into a slump. The AL East and NL West will be the two toughest divisions to come out on top.

Besides the Orioles, the remaining teams in the AL East have an equal shot at winning. However, it’s too hard to bet against the Yankees. They have a dominant starting rotation starting with Gerrit Cole and Alrodis Chapman as their go-to guy out of the ‘pen. Gleybor Torres is starting to heat up while DJ LeMahieu and Aaron Judge continue to be a tough out for pitchers.  Giancarlo Stanton is on the IL, but expect him to come back swinging. The Yankees have won every single series they’ve played thus far.

Come September, the Padres and Dodgers will be the only two teams left dueling in the NL West. The Giants will eventually slow down and the Rockies and Diamondbacks don’t pose a threat to either team. While San Diego made major splashes this past offseason, the reigning champs will take the crown once again. After inking future HOF’er Albert Pujols to a contract, they’ve gained another power hitter in the lineup already with Justin Turner, Max Muncy and Cody Bellinger. Their starting rotation has multiple Cy-Young winners and ones with CY Young caliber stuff that can go the distance-- Clayton Kershaw, Walker Buehler and Trevor Bauer. Not to mention Jose Urias has been brilliant. There’s an immeasurable amount of  talent on this team. Keep your eye out for NL West, though,as the race to the finish line will be close.