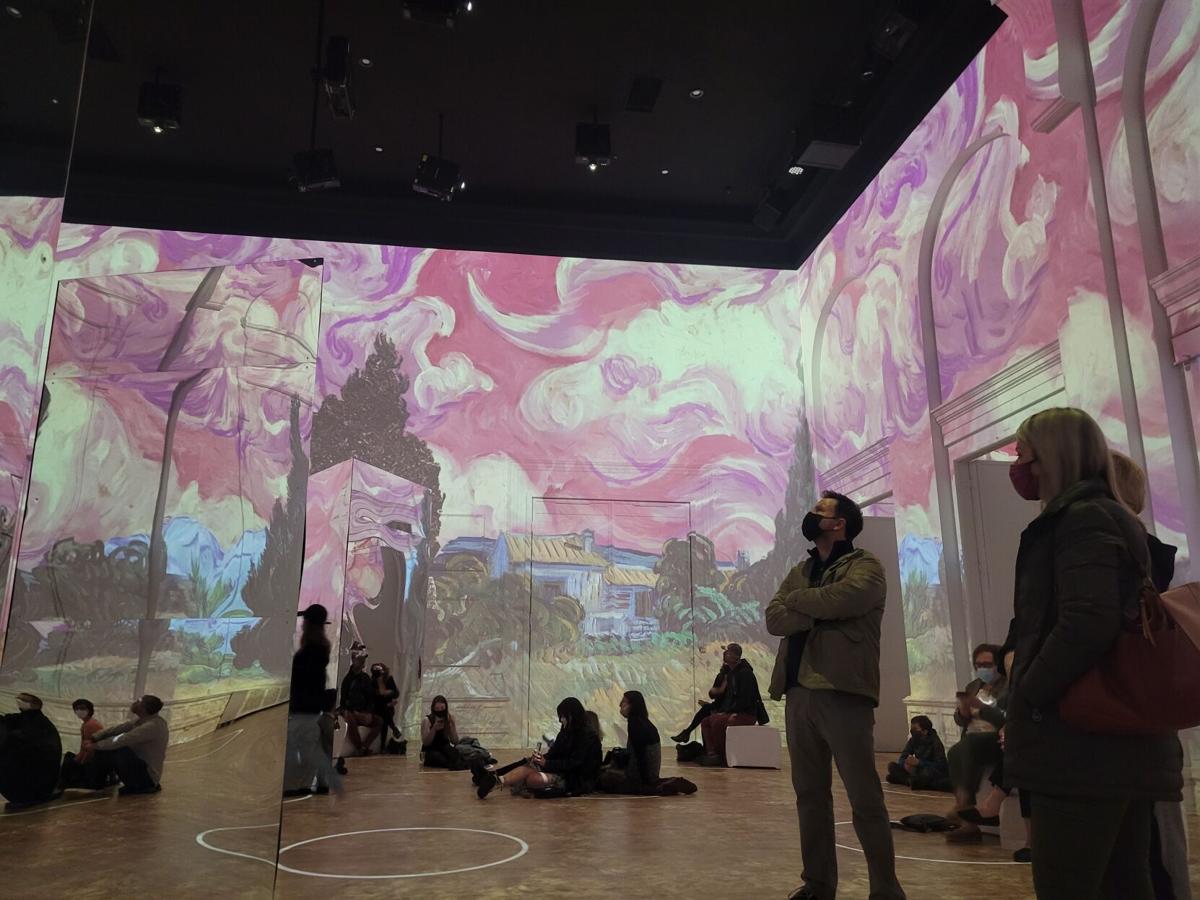 Visitors at the Van Gogh Exhibit are asked to stay in socially distanced circles. 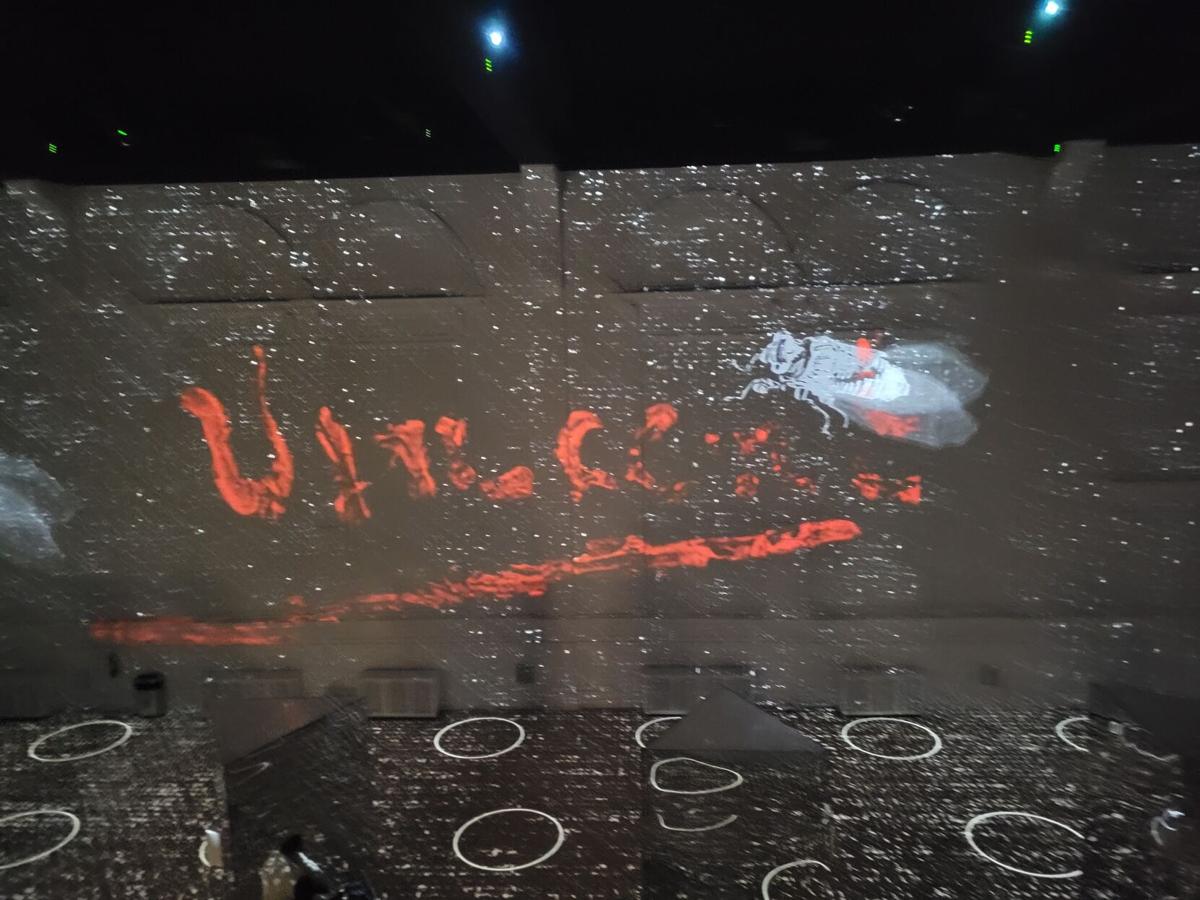 Van Gogh's name, Vincent, is one of the first images displayed to kick off the immersive exhibit. 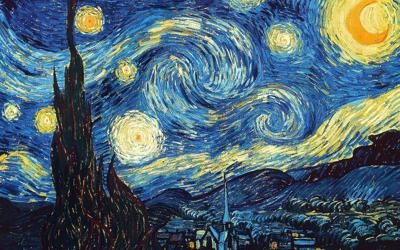 After receiving well deserved recognition in Paris, the “Immersive Exhibit” was replicated in the Germania Club Building in Chicago. On Feb. 11, 2021, the much raved about Van Gogh Exhibit in Chicago finally opened its doors to the public. Tickets became more and more limited as people rushed to get a taste of the new experience.

The process of buying tickets was not easy. Tickets were being sold on a daily basis, and most days got fully booked very quickly. The days that appeared to still have room would almost always end up having only one or two adult tickets remaining. But after scrolling and scrolling, more and more spots were open for days in April and May.

I purchased two Premium Timed and one Child ticket for my mom, sister, and myself. Although we arrived at the exhibit later than our scheduled time, we were able to get in fairly quickly. As soon as we stepped into the building, the experience already started; the staff wore Van Gogh themed masks, the walls were painted, and guidance signs and stickers were all Van Gogh themed.

Once entering the main exhibit, we quickly scurried to one of the socially distanced spots, which looked like white circles on the floors for each party to sit or stand in. Most people were respectful of this rule and stayed within the circles, with only a few people walking around the room for a couple minutes.

Although there were scheduled times for each guest to arrive at, the main exhibit could be enjoyed even upon late arrival. The exhibit was a series of projections of Van Gogh paintings that were accompanied by a soundtrack from Luca Longobardi. Van Gogh paintings appeared and disappeared in front of my eyes; loud but fitting music echoed in my ears- there was no other option but to be completely immersed in the experience, hence it being an “Immersive Exhibit.”

After seeing the film loop a couple of times, we finally left the exhibit and visited the gift shop. Like most gift shops, the items were grossly overpriced but of good quality. We also received very large posters that were included with the Premium Timed tickets.

Overall, the exhibit was very clean and COVID friendly. The content of the exhibit was also really cool to see since there aren’t many other exhibits quite like this one. The graphics were extremely well produced and put together. Although I don’t think it’s worth purchasing a VIP or Premium Flex ticket that costs $50+, the basic and Premium Timed tickets are definitely worth it. The exhibit may seem a little underwhelming at first when considering it’s one film being played on repeat in a single room, but the amount of work and effort put into creating the reel and soundtrack is evident, making the exhibit worth every penny and a need-to-visit place!