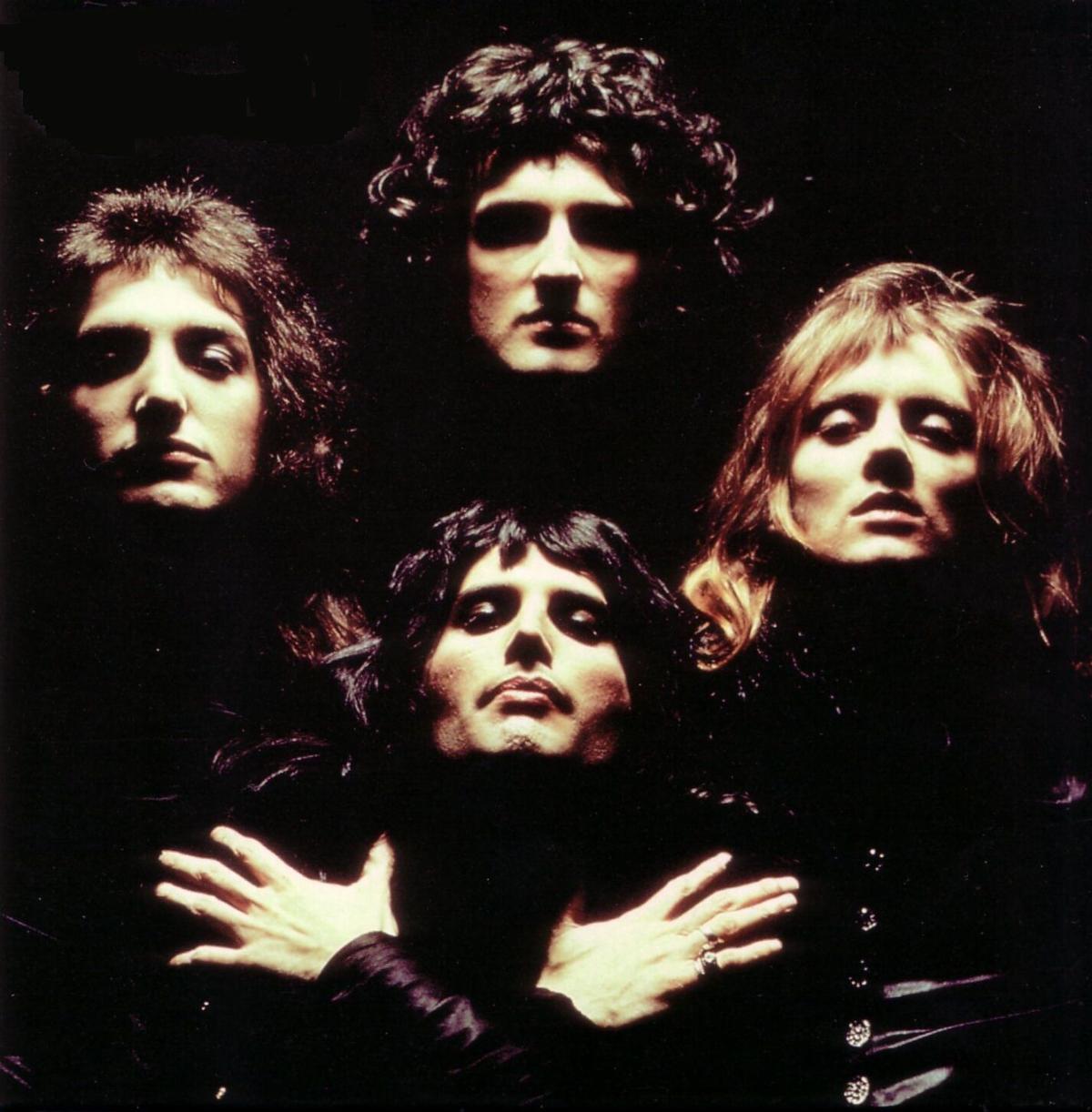 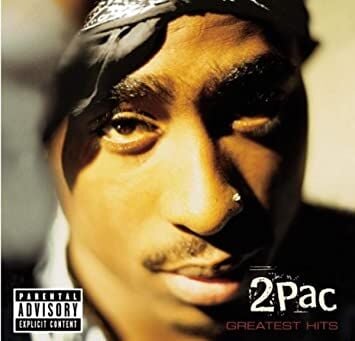 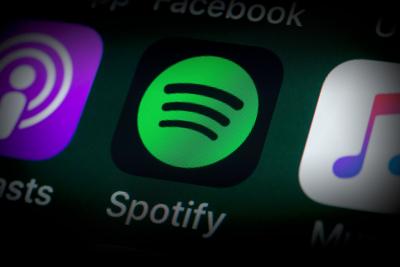 As we continue to live life in quarantine, we try to find some way to pass the time staying at home since going out isn't exactly the greatest idea at the moment. One way I've been passing the time currently is something I've been doing way before quarantine started: listening to music. As life went on, however, I realized something was very apparent: my selection of music isn't the most diverse. I had been listening to the same songs for about 2 years now, and while I still enjoyed listening to them, there would come a point in time where I would eventually get tired of them. So one day while browsing through Spotify, I decided to get out of my comfort zone, and pulled up some classic rock. I believe I started with Queen, a very gateway example into getting into classic rock, and while I was already familiar with the band, I never really did take time out of my day to actually listen to them. I revisited some classics, such as "We Will Rock You,” "We Are the Champions,” and "Don't Stop Me Now.” I hadn't listened to these songs in over 4 years, but they were just as good as I remembered them being, very much deserving their place in the Rock and Roll Hall of Fame.

Aside from classic rock, I also decided to listen to some classic hip hop. Hip hop isn't a genre I listen to that much, as most of my exposure had been through my peers and siblings, who seemed to only listen to it exclusively. So I figured it wouldn't hurt to try it out, because I never did mind whenever my brother put it on in the car. I decided to check out Coolio, an artist that I had barely heard of. While I didn't find most of his songs too memorable, there was one that really stood out the most, his magnum opus, "Gangsta's Paradise.” Its ghost-like choir, which is uncommon in hip hop, and its lyrics about a 23 year old gangster wondering if he'll live to see 24 compliment each other almost perfectly, creating a song like no other. But one artist that really caught my attention was 2Pac. Listening to classics like "Hit em up,” "Ambitionz Az A Ridah,” "All Eyez on Me,” and "Do For Love,” I could really hear how much influence these songs had on modern day hip hop, and I'm glad I decided to give it a shot.

With all that being said, it was nice to listen to something different for a change. While I still do enjoy the music I listened to before, it was admittedly getting stale. While we are still in quarantine with nothing to do at home, I heavily encourage getting out of your comfort zone with your music. you will definitely find something that sticks with you.